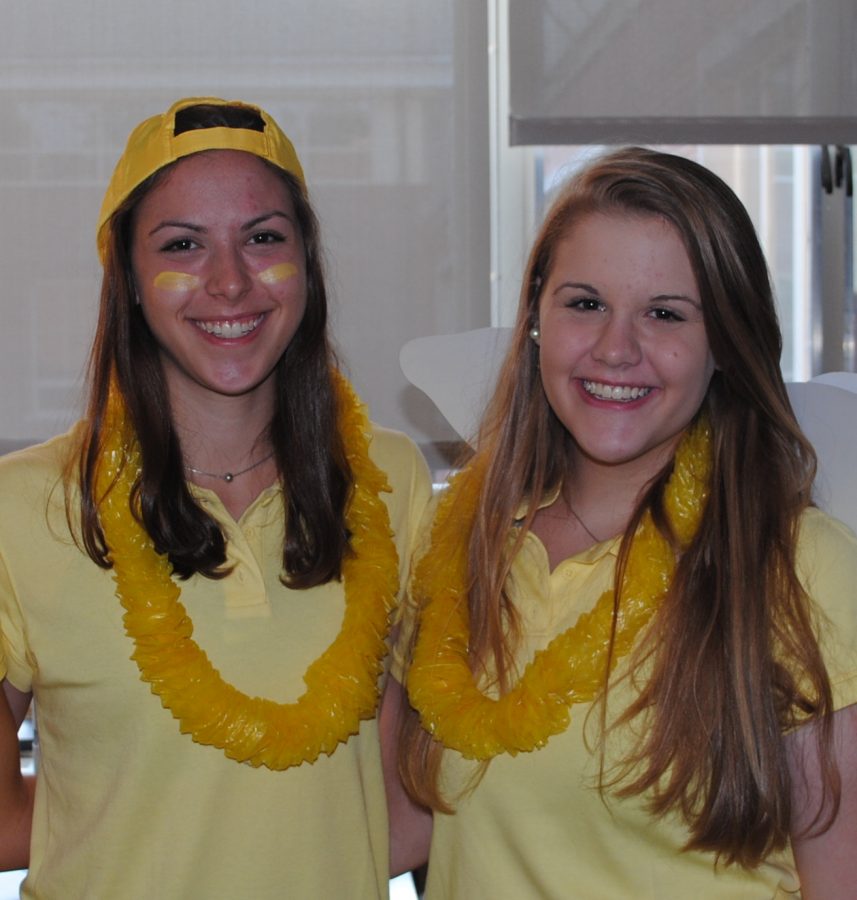 For most seniors, graduation means leaving friends and family, and embracing an entirely new group of people. For twins, however, this transition is slightly different. While some twins decide to attend the same college, others have different interests and choose to part. Out of the four pairs of twins in the Convent of the Sacred Heart senior class, none have decided to attend the same school.

“No, we’re not going to the same school,” senior Erin Manning, twin of senior Sarah Manning said. “Of the schools that we applied to, only one was the same.”

While Erin and Sarah ultimately chose different schools, both sisters agreed that  having a twin did not play a very large role regarding where they applied.

“From the beginning of the college process we had an understanding that we each had our own list of schools and that the other twin could, in no way, impact the other’s list,” Sarah said. “We applied to a few of the same schools but are interested in different majors and programs so there wasn’t a lot of overlap.”

Senior Laura Marsalisi shared a similar opinion in regards to applying to colleges with her twin brother.

“Because we have different academic interests and different criteria for looking at colleges, we never had to face the possibility of going to the same school,” Laura said. “If it came down to it though, I would pick a college for me regardless if my brother was going there or not, although I’d prefer he didn’t.”

Seniors Blair and Morgan Kennedy, on the other hand, never considered even applying to any of the same schools.

“We were never allowed to actually consider going to the same college. My mother flatly said ‘you are going to different colleges,’” Blair said. “The reason behind this is simple. It is so that Morgan and I function as individuals, which is very important in real life.”

Although none of these twins decided to attend the same college, they do agree that there would be some benefits to going to school with a sibling.

“Adjusting to college life can be difficult  for some people and having a sibling there as a safety net can make that transition that much easier,” Laura said.

While Sarah does say that she will miss her sister, she is also looking forward to finally attending a school on her own.

“It’s a nice change to have something that is entirely my own that I do not need to share,” Sarah said. “I think that going to school so far away from each other will provide a great opportunity for growth because we will not be able to depend on each other for every little thing.”