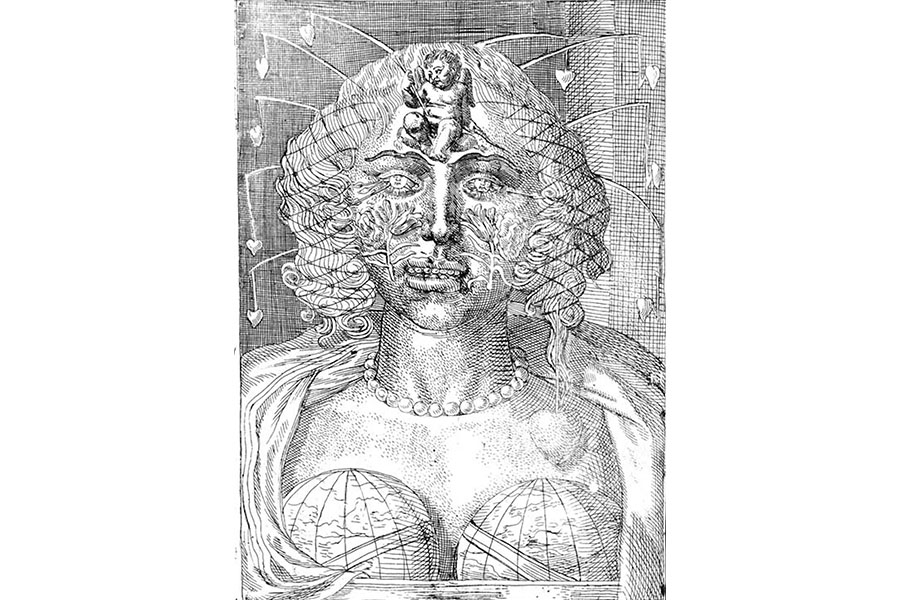 Dr. Lillo, Upper School English Teacher: Sonnet 130, “My mistress’ eyes are nothing like the sun”

“I love this sonnet because it celebrates people who do not fit conventional stereotypes of ‘beauty’ while also taking those who care about such norms to task,” Dr. Lillo said.  “The speaker proudly proclaims that he loves his ‘mistress’ – not because she meets any stereotypical standards – but precisely because she does not.  Many poets in Shakespeare’s lifetime praise the ‘beauty’ of their love interests by pandering to common conventions: rosy cheeks, golden hair, and fair skin.  Shakespeare’s unblushing ‘mistress’ has black hair and dark skin.  In writing such a poem, Shakespeare thus also ‘shakes his spear’ at other poets, writing a fantastic and moving poem that celebrates a broader range of physical features while also making a claim to his superiority over other poets.  In terms of poetic tradition, the sonnet is an act of rebellion – a game of poetic one-upmanship. It’s thrilling.”

“In his own historical moment, Shakespeare – though certainly respected by audiences, readers, and writers alike – was not the celebrated (even idolized) figure that he is today.  In fact, many poets and critics in Renaissance England did not respect the art of playwriting at all, considering it a lowbrow genre.  Of course, Shakespeare’s writing is beautiful, moving, and sharply incisive, but he often breaks from the larger trends of his day, even those established by other playwrights.  I love the idea that a person who works outside of common conventions in his own day might go on to be one of the world’s most admired writers.  Plus, there’s nothing quite like getting lost in some Shakespearean verse.”

Sonnet 130: “My mistress’ eyes are nothing like the sun”

Coral is far more red than her lips’ red;

If snow be white, why then her breasts are dun;

If hairs be wires, black wires grow on her head.

I have seen roses damasked, red and white,

But no such roses see I in her cheeks;

And in some perfumes is there more delight

Than in the breath that from my mistress reeks.

I love to hear her speak, yet well I know

I grant I never saw a goddess go;

My mistress, when she walks, treads on the ground.

And yet, by heaven, I think my love as rare

As any she belied with false compare.